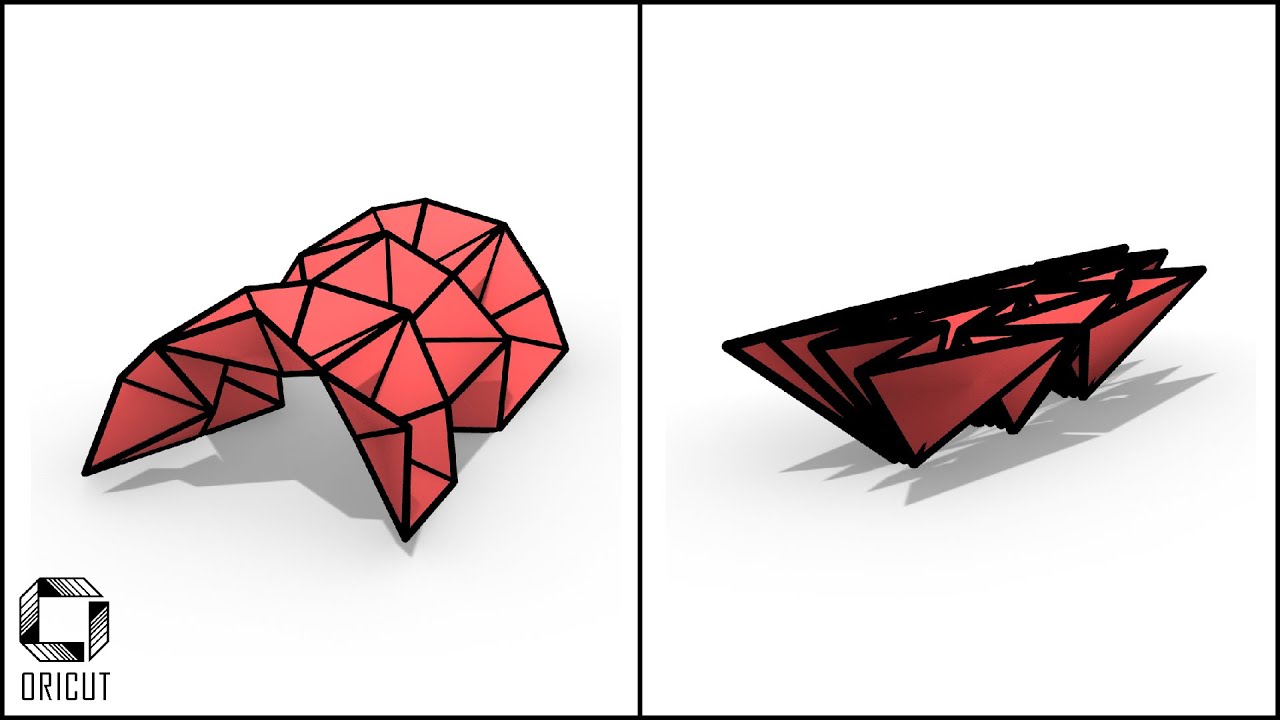 waterbomb origami, produced from a pattern consisting of a series of vertices where six creases meet, is one of the most widely used origami patterns. From a rigid origami viewpoint, it generally has multiple degrees of freedom, but when the pattern is folded symmetrically, the mobility reduces to one.

You can see how this Origami pattern folds in 3D.

You have to register for free
to be able to download this file
If you're a user you can Sign In!